Metro Atlanta Thrives in Population and Jobs, But Lags in Personal Income 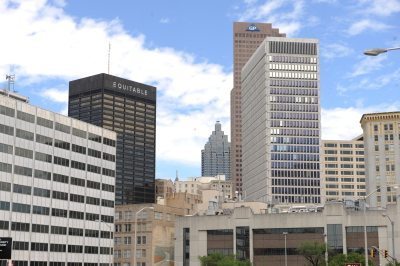 Over the past two decades, metro Atlanta has flourished in population and job growth, but it has lost considerable ground in personal income, according to a new brief by the Center for State and Local Finance.

The new publication, “A Comparison of Economic Growth Trends between Atlanta and Other Large Metropolitan Areas,” by David Sjoquist and Lakshmi Pandey, analyzes data over a 23-year period for 31 metropolitan areas that had at least 2 million people in 2013.

“The data suggest that while Atlanta has been attracting people and jobs, the jobs it has added pay less than the jobs going to most other large metropolitan areas,” the authors state. “This suggests that Atlanta — and Georgia — needs to rethink its economic development strategy, both in terms of the types of jobs that are being added and the skill levels of the workers.”
Get the full report.
Read additional reports on economic development.