(A per student digest represents the taxable value of the property for a school district for each of the students the system is teaching.)

Despite predictions that school systems will see more extensive increases in their digests, many Georgia districts are still waiting to see their local revenue move in a positive direction. 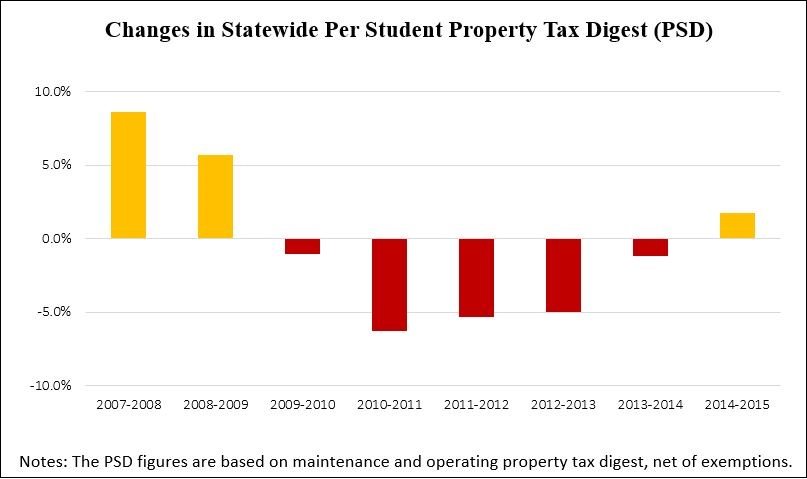