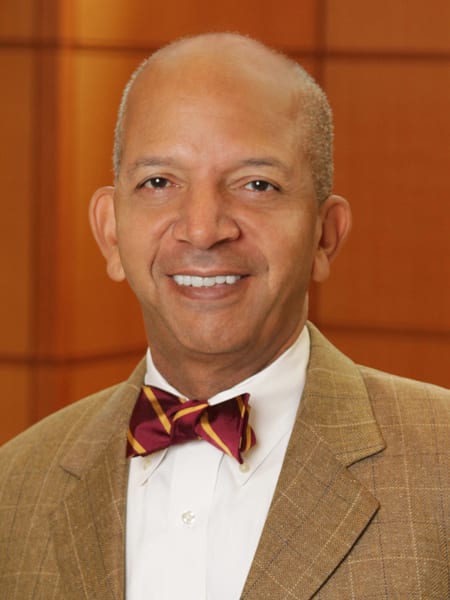 Anthony “Tony” A. Williams, a two-term mayor of Washington, D.C., will be the guest speaker for the Center for State and Local Finance’s leadership training in May.

Williams served as D.C. mayor from 1999-2007. He had previously served as the District’s chief financial officer.

He is widely credited with turning around the District’s distressing budget troubles and bringing in new investments. In 1997, Governing magazine named him “Public Official of the Year.”

In 2012, he took the helm of the Federal City Council, a group of business, professional, education and civic leaders working to implement solutions to advance the D.C. area.

Williams is also a senior advisor in the public policy and regulation practice at the global law firm Dentons.

Williams will be at the Center for State and Local Finance on May 13. To register for the training, click here.