Connecticut vs. Georgia: On Taxes, Growth and Prosperity 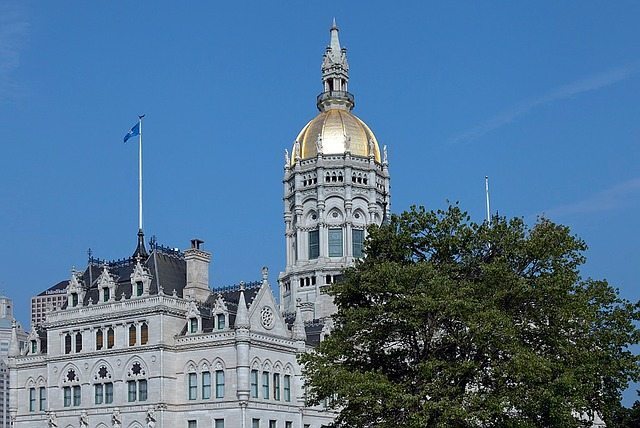 In the fall of 2015, Georgia vied with several other states to lure away the General Electric Company corporate headquarters from Fairfield, Conn. Meanwhile, Connecticut scrambled to keep one of its signature companies. Central to the competition was Connecticut’s tax regime, and its recent business tax increase, but also important was the extent to which companies are now seeking out a highly educated workforce associated with the knowledge economy.

Around the same time, the Andrew Young School’s Center for State and Local Finance faculty who had previously worked on Georgia’s tax reform were providing analysis for a Connecticut tax reform panel (fiscal comparisons, fiscal architecture, and municipal revenue). Although we generally compare Georgia to other southern states, and Connecticut likewise compares itself to its northeastern peers, the GE example shows that both states actually compete on a national stage. Sometimes it’s worth getting outside of our regional boxes to see what other states are doing just to help us think a little differently.

Connecticut would appear to be better positioned to take advantage of the knowledge economy, with a wealthy, healthy and well-educated workforce, but the state bears a heavy burden of past policy choices including high taxes per capita and as a percentage of personal income, high debt and a hefty public pension liability overhang. Meanwhile, Georgia is distinctly different with low taxes, debt, and a relatively minor pension liability problem, but the state struggles with poverty and related ills and lower education levels.

On the revenue side, state and local taxes per capita in Georgia are literally less than half of those in Connecticut. Georgia is poorer but even taxes as a percentage of personal income are 3 percentage points less than Connecticut (so if Georgia were to tax personal income like Connecticut, it would bring in an additional $12 billion in tax revenues). Not only does Georgia have lower taxes, but it doesn’t make up the difference with debt or by shorting its long-term liabilities. Georgia has less than half the state and local long-term debt outstanding as compared to Connecticut, one of the lowest in the nation, while Connecticut has a 300 percent greater combined pension and OPEB liability, one of the highest in the nation.

On the other hand, in Connecticut, 46 percent of adults ages 25-34 have some form of higher education, and 16 percent have a graduate degree; this is 11 and 7 percentage points higher than Georgia. Connecticut has a high school graduation rate 14 percentage points higher than Georgia and 8 percent higher for its low-income population. Connecticut tends to the health of its population – only 8 percent of its population under 65 do not have health insurance – in Georgia, 18 percent do not.

Georgia is notable for taking what dollars it does have to invest in education. The state invests 24 percent of its total budget in K-12 education and 19 percent in higher education as compared to 14 percent and 11 percent in Connecticut. However, for K-12, even with this high state investment share (and even after an adjustment for cost of living), Georgia spends $5,706 dollars less than Connecticut per student. Georgia invests more per student on higher education than Connecticut even prior to any cost of living adjustments – and tuition is lower. 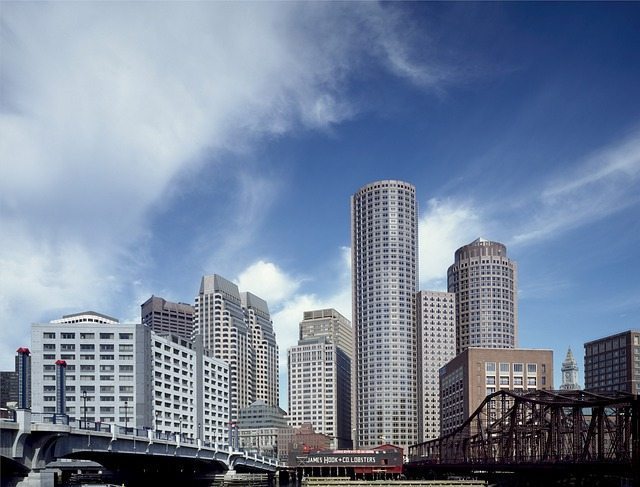 So who got the GE headquarters? Massachusetts.

Although I would certainly not read too much into GE picking Massachusetts over Georgia or Connecticut, many states these days are looking at Massachusetts as the model for economic development in the knowledge economy. The most staggering statistic about Massachusetts is that 55 percent of its adult population ages 25-34 has an associate’s degree or higher, the highest percentage in the nation. Of course, the state benefits from comparative advantage in this area and sees an enormous private investment in higher education in the state. However, it’s worth considering that this is 20 percentage points greater than Georgia.

Scholars have yet to find the secret sauce that will bring certain economic development, growth, and prosperity, but I would imagine most folks would agree in general that the government should tax lightly, operate prudently, keep the peace, and invest in the well-being of its citizens.

So as we go on the journey of thinking about what that means in reality, here are some stats:

— Carolyn Bourdeaux, director of the Center for State and Local Finance