ATLANTA—Despite economic recovery and job growth in Georgia, rural communities are struggling more than other parts of the state, according to a report by Georgia State University’s Center for State and Local Finance.

The report, “Jobs in Georgia’s Urban and Rural Regions and Counties, Changes in Distribution, Type and Quality from 2007 to 2014,” is an update to an earlier report that looked at 2000 to 2012. This report focuses on the immediate outcome of the recession, which began in 2007, and the subsequent economic recovery.

“Rural parts of the country are facing many hardships,” said Peter Bluestone, author and senior research associate at the Center for State and Local Finance. “The recovery isn’t as fast as some would like in the urban areas, but we can see it coming. It’s not as clear for rural communities.” 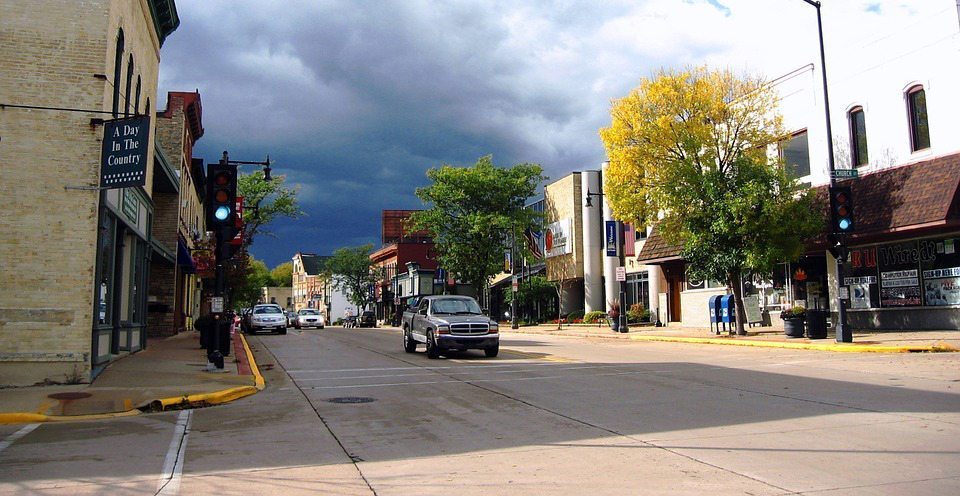 Georgia added 193,582 jobs from 2012 to 2014, an increase of about 5 percent over 2012, providing some evidence of sustained economic recovery. However, most of that growth — 64 percent — occurred in the Atlanta area. Rural Georgia saw just 11.5 percent of the growth. It also had the lowest job growth relative to population growth. From 2007-14, jobs declined by 6.9 percent, while population grew by nearly twice as much.

Bluestone analyzed Georgia Department of Labor data used to create the Bureau of Labor Statistic’s Quarterly Census of Employment and Wages to show employment changes at the county and regional level.

Almost all industries saw growth from 2012 to 2014, but the Atlanta region benefited the most. For instance, the construction, health care and social service industries all had more than 75 percent of their new jobs locate in the Atlanta region. Although 44 percent of manufacturing jobs went to rural Georgia, it wasn’t enough to make up for earlier losses. From 2007 to 2014, the region lost 28,574 manufacturing jobs, representing an 18 percent decline in the sector.

Georgia also isn’t immune to the ongoing urbanization of the country, Bluestone added. In the long-run, he said, rural Georgia isn’t likely to see the kind of recovery that other areas, especially urban areas, have seen.

“The Great Recession was an unkind kick for already struggling communities,” Bluestone said. “Now it is harder than it would have been to pull themselves back up.”