Tax Relief for the Elderly, But at What Cost?

In a few weeks, city of Decatur residents in Georgia will head to the polls to decide on a controversial measure to reduce property taxes for seniors.

Specifically, the measure would provide a full homestead exemption from the school portion of property taxes in the city of Decatur for those 65 and older for five years, making it one of the most generous of such age-targeted exemptions.

The measure has drawn vocal supporters and opponents, and each side is resolute in their position. At odds: Is this form of tax relief fair and how much will it cost?

The Center for State and Local Finance recently published a report that helps inform such debates. The report, “Age-Based Property Tax Exemptions in Georgia,” describes the prevalence of these exemptions across the state, and it also offers a standardized way to determine the financial impact to local budgets.

The authors H. Spencer Banzhaf, Ryan Mickey and Carlianne Patrick use Cobb County as an example throughout their study. Cobb County already provides one of the most generous exemptions in the state, allowing everyone 62 and older to be exempt from the Cobb County School District portion of their property taxes — on the full value of their homes.

Until now, the only property tax data for Georgia have been those from county tax digests, which do not offer details on variations in homestead exemptions. The new database provides a one-stop shop for the public with not only property tax exemption data for all 159 counties, but also for individual characteristics, such as age, income and disability.

B. If you’re a city, county or school district leader, or even a concerned citizen who wants to dive into the facts (and has a penchant for data analysis, as the information comes in a raw format only), the report also outlines a way to calculate how a property tax exemption would affect your local budget. Using both the property tax database and the authors’ equation, finance leaders also can compare their jurisdiction with others and over time.

For example, the authors find that the age-targeted exemptions in the Cobb County School District cost the district nearly 7 percent of its budget, or about $55 million annually. If the tax exemption were redistributed across the population using a revenue – neutral tax cut, younger homeowners would see a drop of $290 in their tax bill. 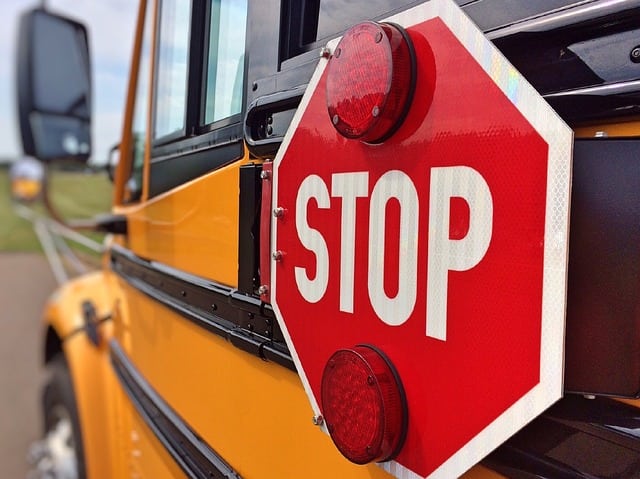 Based on the researchers’ data, county leaders could expect to see a significant increase of homeowners 65 and older over other demographic groups if an age-based exemption is adopted.

For example, this analysis suggests that there are 6,641 more older homeowners relative to other groups of homeowners in Cobb County. If younger homeowners were living in those homes, the county’s school revenue would be $9.4 million higher.

That $9.4 million could be spent any number of ways: new classrooms, the latest technology, additional security measures, free field trips, much-needed school supplies, and the list goes on and on.

That is one of the arguments of opponents of age-based exemptions: That the exemptions cost school districts sorely needed funds. In addition, they point out that older taxpayers continue to benefit from increasing home values due to good schools and public services.

Proponents argue that housing costs are an undue burden for seniors and that older Americans have already paid their fair share of property taxes and no longer have children in public schools, which benefit from those taxes.

Both sides may have a point.

The Center for State and Local Finance’s latest study is a step in making sure people on both sides — state policymakers, local leaders and citizens — have accurate, detailed and unbiased information to determine the implications of age-based tax reforms.

On Nov. 8, the city of Decatur will join many others across the nation in deciding for itself. What would you decide? Is property tax relief for seniors warranted? If so, at what cost?