For nearly three decades, sellers of goods across state lines had been protected from state sales tax laws by a 1992 U.S. Supreme Court decision in Quill v. North Dakota, which held that out-of-state sellers cannot be required to collect state sales taxes without a physical presence in the state. In June, that decision was overruled by South Dakota v. Wayfair. In the majority opinion, justices deemed the old rule “artificial,” “anachronistic,” and out of line with “modern e-commerce.”

South Dakota law requires remote sellers to register with the state and collect sales tax if their sales exceed $100,000 or they have 200 or more separate transactions with South Dakota residents. Wayfair believed it had no nexus with the state sufficient to require it to collect taxes because it did not have a physical presence in the state. The Supreme Court held that South Dakota’s economic presence test satisfied the nexus requirements of the Commerce Clause of the U.S. Constitution.

Despite the strong language in the majority opinion proclaiming the states’ sovereign taxing power, the ruling is not without its limits. The court outlined safeguards provided in the South Dakota law that keep it within permissible limits and serve as a guide to other states for future nexus laws. The court’s checklist incorporates standards for collecting sales taxes agreed to by states who have adopted the Streamlined Sales and Use Tax Agreement, a cooperative effort by state and local governments to standardize state laws.

States planning to enact nexus legislation will need to incorporate the aforementioned safeguards to ensure laws pass constitutional muster under the Wayfair ruling.

Georgia’s new economic nexus law is set to effect in 2019, and it is similar to the South Dakota law with a more generous minimum threshold for small sellers. Out-of-state businesses have economic nexus in Georgia if they have $250,000 of in-state sales the previous year or 200 or more transactions in the state.

The Georgia law falls within the guidelines of the Wayfair checklist and Georgia has adopted the standards in the Streamlined Sales and Use Tax Agreement, so the state is well-positioned to start collecting online sales tax next year. The Fiscal Research Center estimates that untaxed online sales in Georgia reached roughly $5.7 billion in FY 2017, representing about $228 million in lost state revenues.

Does Congress Have a Role?

The main split in the Supreme Court was over the role of Congress in the nexus debate. The dissenters wanted to defer the decision to abolish the physical presence test and leave it to Congress to define the limits of state sales tax collection. The majority believed it necessary to reverse a judicially-created “tax shelter.”

Congress has had nexus bills introduced, but no legislation has passed both the House and the Senate. Until now, House Judiciary Committee Chairman Bob Goodlatte (R-Va.) has singlehandedly blocked consideration of federal legislation allowing state collection of online sales taxes.

If states overreach in their efforts to collect tax on internet sales by setting minimum thresholds too low or by imposing retroactive liability, Congress may step in and establish uniform, national standards. The Streamlined Sales and Use Tax Agreement is designed to do just that but is a voluntary pact with only 24 full-member states.

The Wayfair decision’s effect could extend beyond state sales and use tax into broader efforts of states to reform their tax codes. Georgia passed legislation cutting both individual and corporate tax rates before the Wayfair decision was handed down, with further rates cuts contemplated in 2020. The expected revenues from online sales taxes could facilitate further tax reform in the state.

Georgia and other states that want to decrease corporate and individual income tax rates now have another revenue source to draw from. However, states must first determine just how much revenue they can raise from taxing online sales. Although it is estimated that 10 percent of retail sales nationwide are online, many of those sales are through large sellers already collecting taxes, such as Walmart and Amazon. Overstock recently announced it will begin collecting state sales tax.

With major retailers already collecting tax, it could be difficult for states to gauge total untaxed sales and how much money is left to capture. State reform efforts may have to wait until states have actual numbers. 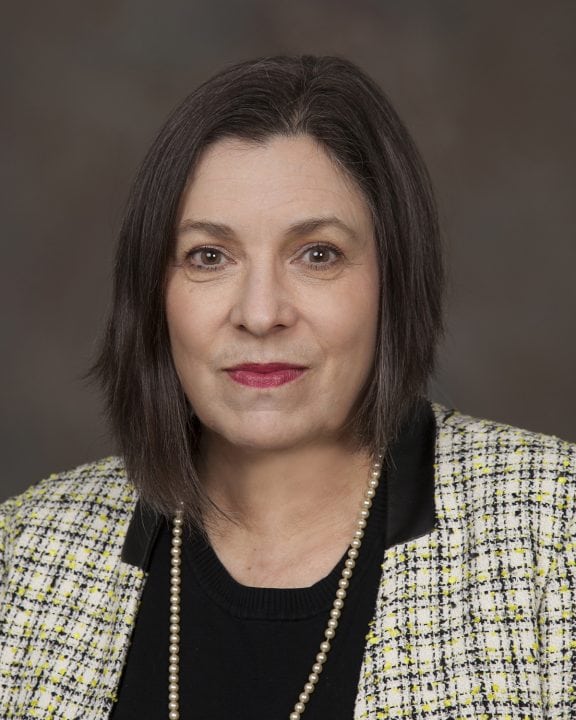 Both online retailers and consumers should get ready for a rapid expansion of state online sales tax collection. States need to take a measured approach, paying careful attention to the Supreme Court’s guidelines to avoid trouble. Sellers will need to develop compliance systems to calculate, collect and remit taxes on internet sales. Finally, consumers no longer will be able to shop around to find vendors that do not charge state sales tax and may have to pay use tax.

(Lucia Smeal is an assistant professor of accountancy at the J. Mack Robinson College of Business. She is also an affiliated faculty with the Center for State and Local Finance and the Fiscal Research Center.)