Although the literature on the effect of taxation on economic growth is quite large, no research has been conducted that examines the differential effect of state and local taxes on the level and growth of jobs by skill level. The authors investigate whether interstate differences in state and local taxes have differential effects on employment by skill level and, in particular, whether low-skill and high-skill jobs could be less responsive to interstate differences in taxes than middle-skill jobs. 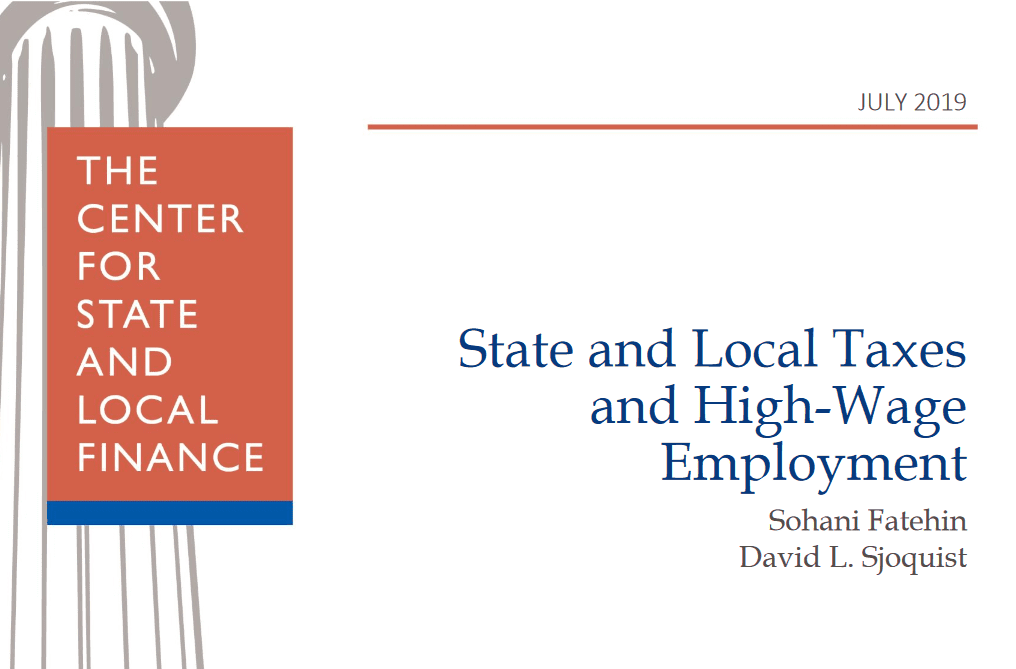