The Tax Cuts and Jobs Act of 2017 established limits on the state and local tax deductions that taxpayers can claim. A recent CSLF brief from senior research associate Robert Buschman explains how the U.S. Treasury addressed attempts to sidestep this cap. 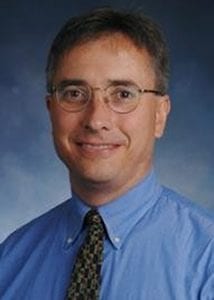 In its original form, the law created a loophole allowing some high-tax states to bypass the cap, including an initial attempt to prepay their taxes before the limitation went into effect on Jan. 1, 2018. Some states also considered or created charitable contribution funds, similar to Georgia’s scholarship and rural hospital tax credits, to which resident taxpayers would contribute in lieu of paying state and local taxes.

Buschman also discusses the efforts the U.S. Department of Treasury took to close this loophole and clear up uncertainty about the regulation, and then notes some preliminary effects of the rule on Georgia’s scholarship and rural hospital tax credits.

Check out our other research here.